The e3.ru (economy, environment, emissions, Russia) model is a forecasting and simulation model for Russia. It describes the development of the Russian economy, energy system, land use (in particular woodland use) and changes in greenhouse gas emissions up to 2050. E3.ru can be used for analysing different scenarios and for producing greenhouse gas emission projections for Russian climate change adaptation strategies and policies.

E3.ru is a macroeconomic, multi-sector input-output model. The Russian economy is modelled both at the macroeconomic and industry level. In addition to the core economic model, the model also includes an environment and emissions module.

The environment module consists of energy and land use modules. The energy module depicts the relationships between energy supply, energy transition and energy demand for various fossil and renewable energy sources as well as the energy consumers. The land use module incorporates land use categories.

The integration of all modules into a single model has the advantage that direct and indirect effects of climate change adaptation strategies can be quantified for all ‘E’s. The e3.ru model can be used to evaluate scenarios focusing on areas such as improving energy efficiency, expanding the use of renewable energy or introducing a carbon tax. The model features the IMAGINE graphical user interface. This makes it easier for users to design, run and analyse scenarios. The IMAGINE user interface is available in both English and Russian.

Development of a Russian economy-environment-emission-model (e3.ru) for simulation and projection 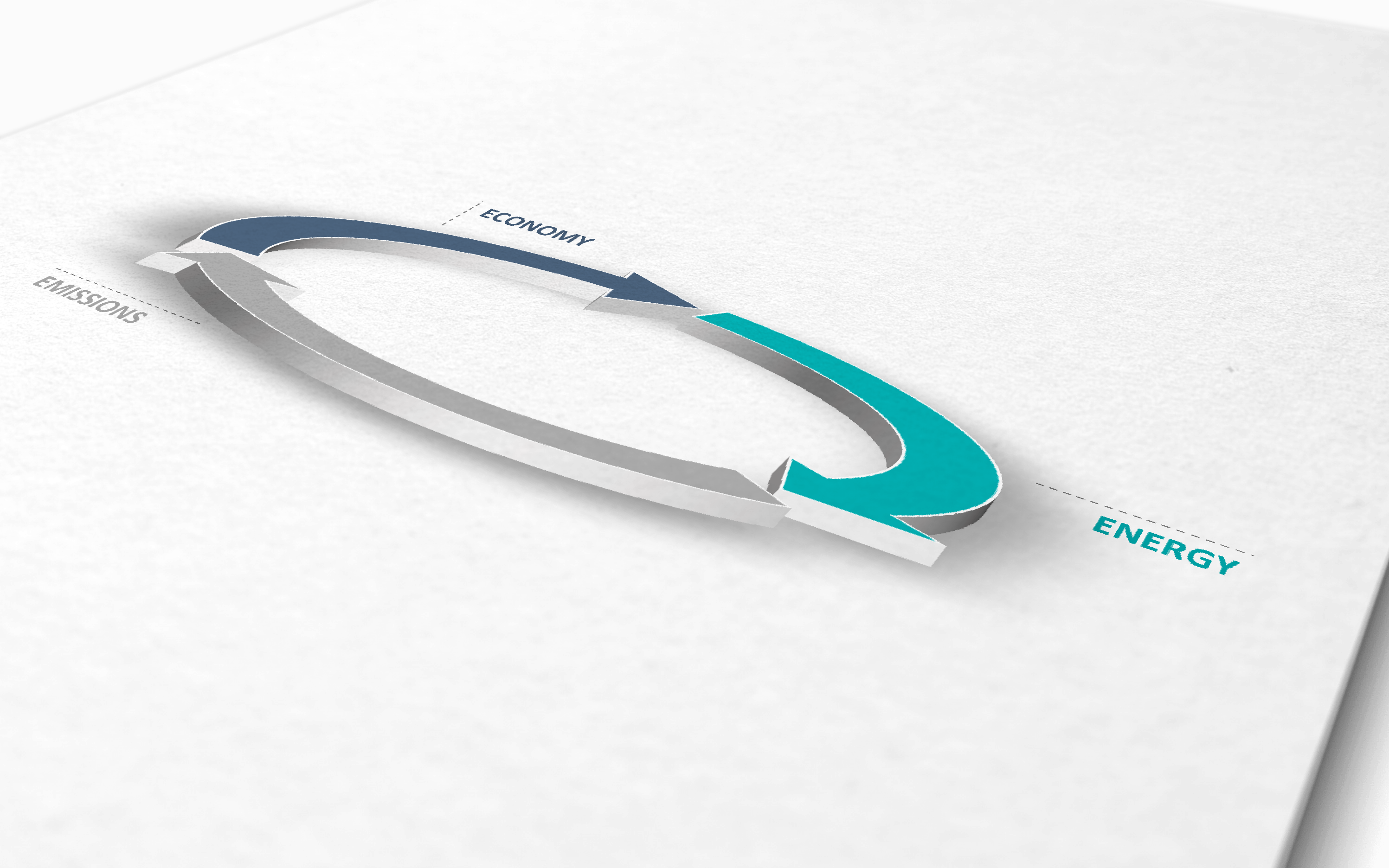