Ulrike Lehr is partner of GWS and studied physics at the University of Essen (Diploma in 1990) and economics at the Virginia Polytechnic Institute and State University, Blacksburg, VA USA (M.Sc. 1992).

She received her PhD for a thesis on environmental valuation in 2005 from the University of Hohenheim.

She worked as a researcher at the department of System Analysis and Technology Assessment of the German Aerospace Center (2005-2008) at the Rhine-Westphalia Institute of Economics Research, RWI e.V., Essen; Department of energy policy studies and research (1993-1999).

She works with GWS as a Senior Expert since 2008. She has large research and consulting experiences with national and international institutions including German Federal Ministries for Economy, Environment, Research and Education, GIZ, EU, IEA, and as a counselor for twinning projects within the new member states.

Ulrike Lehr is on leave of absence from GWS from January 2021 to January 2023, during which time she will head the department of Policy (Socioeconomics) at the International Renewable Energy Agency (IRENA). 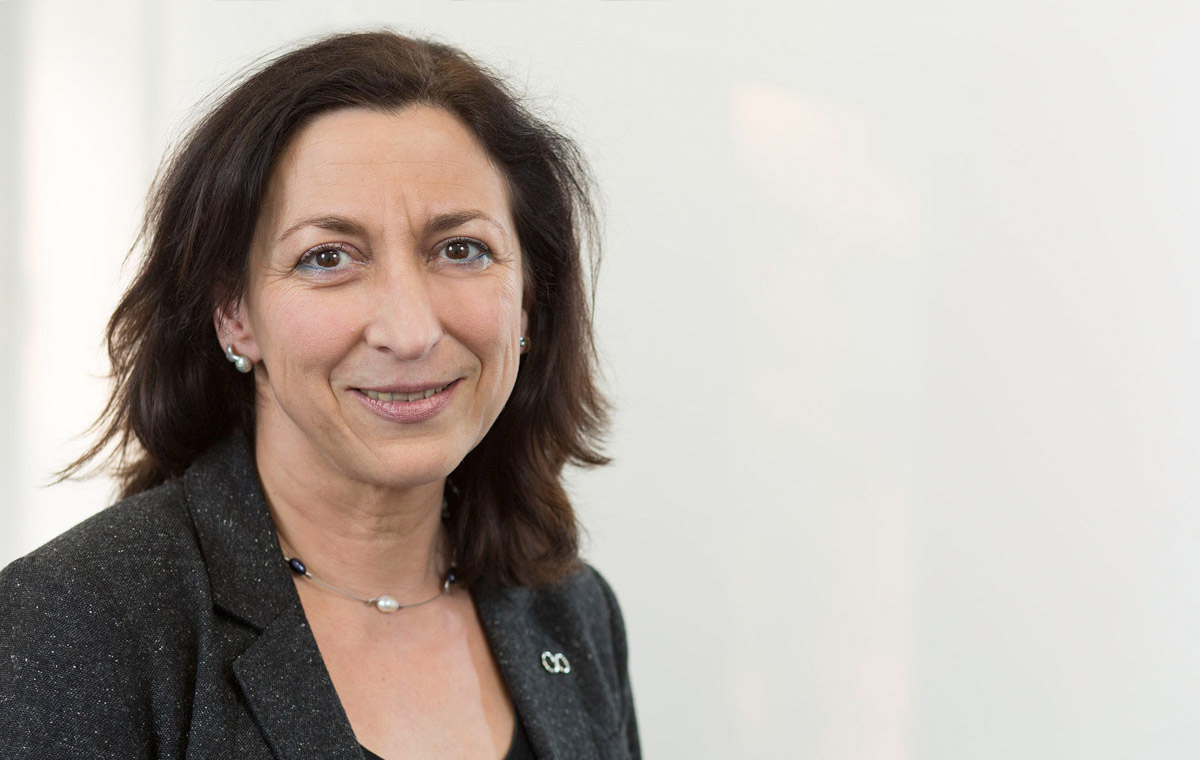