Public debate often gives the impression of a trade-off between economy and climate protection. It is becoming increasingly clear that the climate crisis is forcing far-reaching changes. At the same time, climate-friendly companies are growth drivers and are increasingly securing wealth and employment.

Against the background of current developments and the accelerating and profound transformation, the employment effects of an ambitious transition towards a green economy are analysed on behalf of Greenpeace to determine whether and to what extent they confirm or oppose the impression of a supposed conflict between economy and ecology. Based on a literature analysis, the current status on the one hand and possible developments until 2030 on the other hand are considered. In addition, the economic effects of an increased expansion of renewable energies in the electricity sector are assessed for the path of a 65% emission reduction by 2030. 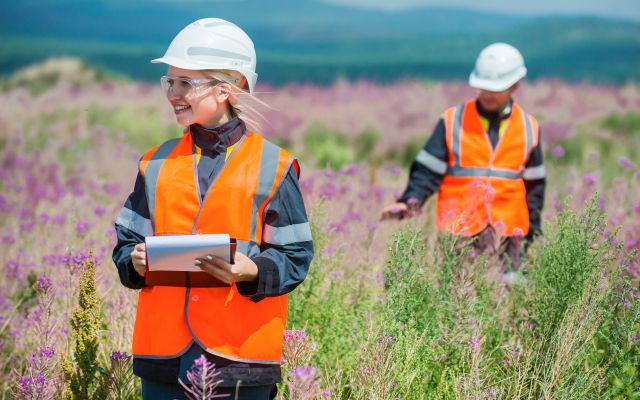