The expansion and new construction of the Karlsruhe-Basel rail track is one of the largest rail infrastructure projects in Germany. The expansion of the "Rheintalbahn" will increase the capacity of freight traffic by rail in the middle of the important traffic axis Rotterdam - Genoa. The capacities of passenger traffic will also be significantly increased by the enhanced separation of freight and passenger routes. Existing cost-benefit analyses have come to the conclusion that the project will have a positive economic impact, especially for Germany as a whole. However, it has not yet been determined which regional economic effects could result from the overall project and how the accessibility of the region will change in detail. Effects on value creation and employment are highly dependent on the existing structure of the region in which the expansion takes place. The focus on regional potentials appears to be particularly important, since the disadvantages for nature and landscape that have already been surveyed also have an impact primarily in the region. In the study, GWS analyzes the regional socio-economic impacts of the project in the southern Upper Rhine Valley using regional input-output models. In addition, the transport and environmental aspects are elaborated in detail by PTV Transport Consult in order to provide a better overall picture of the expected changes in the region. 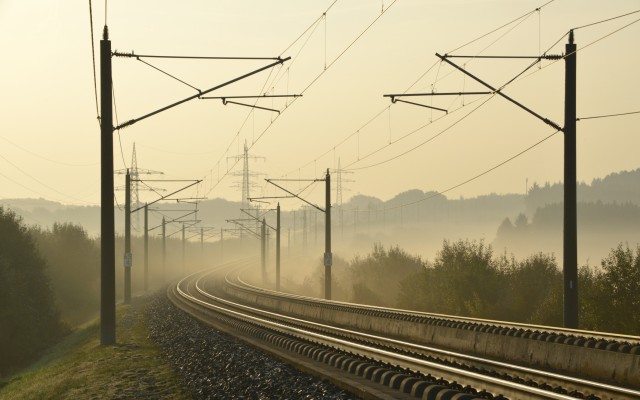